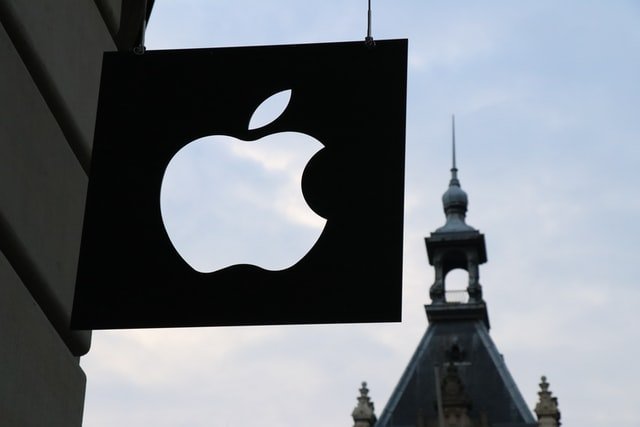 On 10th November, Tuesday, Apple held an event named “One More Thing”. In this event, the company revealed its M1 processor chips for MacBook. For 15 years, Apple has partnered with Intel for the processing chips technology which they have used in MacBook.  Now with these latest processing chips, Apple controls everything with its Macs.

Why Is This Good news for Apple?

This is amazing news for the giant Tech Company as Apple has become the only computer company in the entire world that has designed and manufactured its own processors.

With this technology, Apple can give competition to Intel and also to Microsoft that uses its own chips for the laptops and computers, etc.

Apple can control everything about their Macs:

We can say that Apple now controls everything about its Macs, just like it does with its iPads and iPhones. Apple doesn’t have to share its profit with Intel or some other company and can earn more profit with this technology. It also means that there will be no compromises on the performance and quality of the product.

Apple is planning to use M1 processors in the forthcoming series of Macs. Apple will be able to have widespread applications such as the core of its new operating system Mac OS Big Sur. This surely means that Macs are most likely to match with mobile devices and will run applications as it does on the iPhone or iPad.

In fact, some of the apps from these smaller mobile screens will now run effortlessly on Macs. With Apple aiding easy shift of legacy apps to the new universal apps set-up, it’s said to soon have a better grip on what creators doing, while making it easier to build apps that work across many types of Apple devices.

With the cohesive graphics, the new M1 processor will offer improved power efficiency while being much faster than previous Macs. Also, since this is alike to mobile, in the near future, Apple could think of a Mac that has its own connectivity, most likely 5G.

So what does it mean for the user?

Well, with the new MacBook Air consumers should be able to do what they were doing with the MacBook Pro previously. Not such a huge deal for Apple which is already successfully running Adobe Photoshop on the iPad Air. But for folks on the go, there is a more dominant device, as light as the air, with many more hours of battery life than before.

Even the MacBook Pro, which can now playback 8K videos, battery life which is almost two times more to over 20 hours for video playback and 16 hours for wireless connectivity. And the workflows, particularly around high-resolution video and visuals, will be faster.

The M1 could also be the start of further processors that are constructed on the ARM-based architecture and more in sync with the mobile age that we currently live in. Intel, which has just refurbished its processor line up, will be under a little pressure to start reconsidering its approach too, mainly since one of its greater consumers is going to move out totally in a couple of years. It is maybe a stage for Intel to think out of the box and come up with a new processor architecture for the following era to stay in the market.

Dumped Data For Label Testing Page
Why Samsung is Beating Apple in the Smartphone Race
Public Surveillance And State Security: Pakistan bans the use of encrypted communication Protocols
Windows 10 and how to clear cache files?