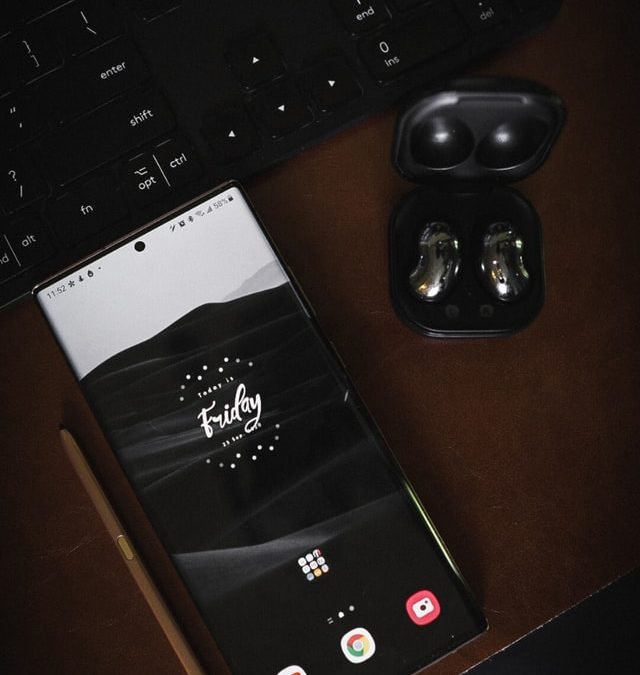 The Galaxy Note 20 Ultra (launch price: $1,299 in the US) is the finest phone in the series, proposing about everything you would require from a cell phone. It comes with a great 6.9-inch WQHD+ display with little curvy sides. The most recent Snapdragon 865 Plus or Exynos 990 processor (according to the state), and a 4,500 mAh battery. It’s made of metal and glass and assists expandable storage.

The Galaxy Note 20 (launch price: $999 in the US) is not a minor version of the Ultra, as it proposes less to many extents. The cell phone offers a reduced 6.7-inch display that’s flat and has a lesser resolution and refresh rate. It does not assist expandable storage and is made of glasstic. Which is glossy plastic but in Samsung products. The cell phone also does not have a micro SD card slot. It comes with weaker cameras and has a smaller battery of 4,300 mAh.

Counterpoint Research further told that seven of the top ten bestselling 5G smartphones in September were from Chinese brands. With the other three also being the Samsung models. The impending list in October and November must be very diverse as Apple has launched its four 5G iPhone models. The four iPhone 12 models will probably enter the list. To counter the new smartphones from Apple, Samsung is likely to launch the Galaxy S21 series before its standard.

The design and features of the Galaxy S21, Galaxy S21+, and Galaxy S21 Ultra have been disclosed already. Generally, the research firm said that sales of 5G phones increased to almost 300% from Quarter 1 2020 to Quarter 3 2020.

You can also take a look at what’s going on in the tech world:

Researchers Get Trolled by Chinese, Pre-Malwartized Xiaomi Mi4 was Duplicate
How to install the Linux operating system on an Android phone
EU imposes the first ever sanctions against hackers from China, Russia, North Korea in 2020
How to set up and use Smart Lock on Android