What is the coming NEXT for us? 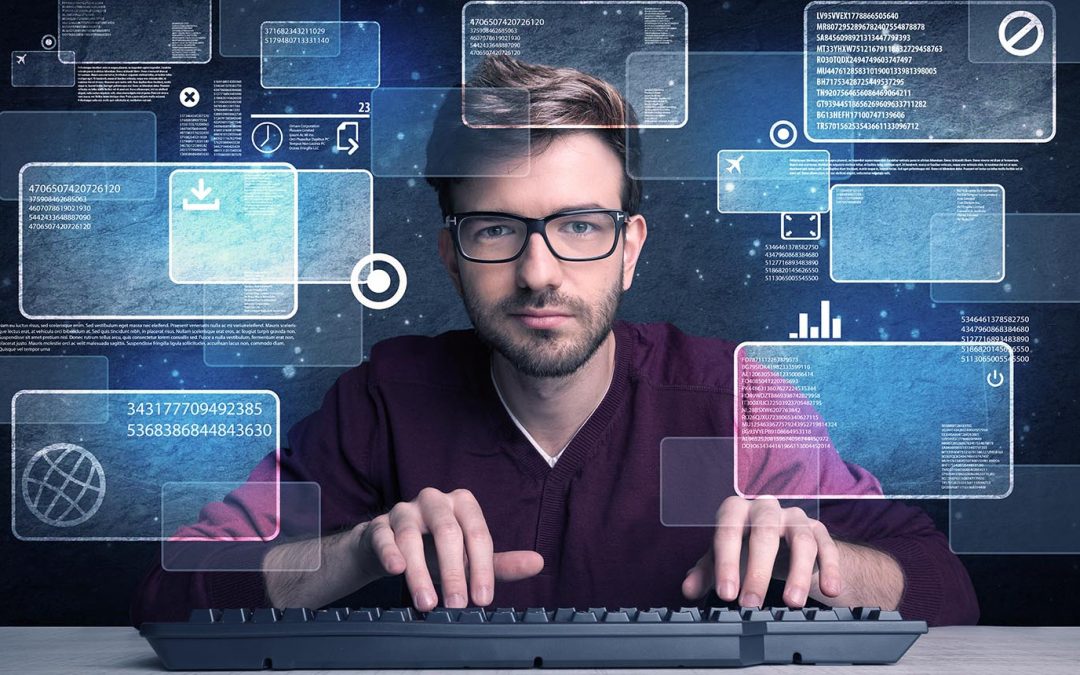 In China today, more and more often artificial intelligence is used to spy on people, create a social rating of citizens, and a rating of reliability. But the analysis of brain activity is already, in my opinion, beyond reality.

At the Hangzhou Zhongheng Electric factories, workers wear such hats, computers analyze, and based on this analysis, the company’s management can change the break time, preventing people from “burning out” at work, and thereby increase labor productivity, which will bring more money.

If an employee is too emotional, then this is a risk for production, service, etc. The manager can remove the employee from the shift.

Train drivers from Beijing to Shanghai wear their “visors” with sensors, which in 90% of cases (as they write on their website) of cases capture a loss of concentration in a person. This technology is likely to be implemented on Chinese airlines as well.

The question arises, how to regulate all this and what kind of relationships should be built between companies that will earn more from analyzing your brain activity, and you personally?

In addition to making a profit by companies, there is also the topic of “increasing social stability” in the state. It may not know exactly what you are thinking, but it will understand what emotions you are experiencing.

Unprecedented horizons are opening up for creating a control system, a “thought police”. Throw in the AI ​​and social rating system, get everyone in the country to have a “visor” on their heads (and China can) and the brave new world of Big Brother is just around the corner.

Facebook and its collection of information is just kindergarten compared to what is maturing in China.

But do you think that’s all? No-no! On the other hand, we have technologies of verbal impact through the use of the Internet.

Not so long ago, Twitter and Facebook were nominated for the first place when used by various “revolutionaries”, but today their place is firmly occupied by various messengers. Why is that? Yes, because messengers use end-to-end encryption and their users are more difficult to de-anonymize. At the same time, in traditional social networks like Facebook, it is much easier to track the identity of the protesters and the initiatives they propose. At first, the opposition tried to bypass this police practice, passing off their groups as “picnic lovers” or “street artists”, but this tactic did not bring much success.

Among messengers, the most popular are Telegram, WhatsApp, Signal and FireChat. The latter allows smartphones to maintain a “wireless mesh network” connection with each other. This can come in handy in case of a disconnected mobile connection and no Wi-Fi. FireChat was actively used by protesters in 2014: then, during the protests, more than 5 million public chats were created in it.

At the same time, it should be noted that the use of Telegram has led to mass de-anonymization of protesters. The police took advantage of the Telegram vulnerability and revealed the phone numbers of the protesters, and then, respectively, their surnames, names, addresses and other data. In the age of big data, it’s not that hard.

The protests really only looked spontaneous. In fact, everything was very well organized. Places of meetings, routes of departure, location of pharmacies, grocery stores were discussed in advance. Do you think this is by chance? All this speaks of careful preliminary preparation. And if so – about the excellent coordination of actions. This kind of thorough reconnaissance is much easier today than it used to be. Moreover, in technically equipped cities and countries, there is no need to reconnoitre the terrain by visiting the site.

But someone has to coordinate all this, come up with new and new daily gathering places. All this looks a lot more like a carefully prepared military operation, doesn’t it?

But how to call people to the meeting? I think that manipulation of fears and dissatisfaction with the policies of the authorities play a key role here. Is it relevant for Ukraine? Certainly.

The next step is to manipulate economic fears. They call to massively withdraw deposits from banks, transfer money to cash or to various cryptocurrencies. Naturally, in this case, smaller banks simply go bankrupt, and the mass of protesters replenishes.

Naturally, the transfer of payments to cash and cryptocurrencies contributes to the anonymity of payments. After all, it is simply impossible to trace bank cards.

Moreover, the protesters stop using all kinds of discount cards, personalized subway cards, etc., because the police can read such cards in large quantities directly during the rally remotely using drones.

Even games are used. The mobile game Pokemon Go is used as an excuse to hold unauthorized rallies, pretending that in fact people are gathered to collect Pokemon.

· Testing various tactics of holding protests, the opposition came to a kind of gamification of the protest, turning it into a kind of video game, where they use quickly updated maps of protest actions and apply methods drawn from the virtual world.

· The leaders of the demonstrators took an innovative approach to the task of coordinating protest actions: they use popular instant messengers (primarily Telegram), file distribution services (Apple AirDrop), and Other apps like Uber, Tinder and anonymous forums.

· For protesters, it is fundamental to preserve their anonymity, as well as the ability to quickly and efficiently convey their own point of view to members of society who sympathize with them. It is the active use of all kinds of anonymous tools (from encrypted messengers to confidential cryptocurrencies like Monero and Zcash) that distinguishes the current period of protests.

What’s next? Is the state (almost any) ready for such protests? I don’t think so. After all, any tightening of the nuts will lead to a reverse reaction. Let’s remember the blocking of Russian websites and social networks. What did it lead to? In addition, many Internet users began to use either a VPN or the Opera browser with a built-in VPN. There was no sharp drop in the attendance of these networks. Thus, we can conclude that documentary bans of networks and sites, not accompanied by the creation of resources similar in popularity, do not bring success.

I really liked the commentary on this article by the respected public security specialist, candidate of legal sciences, former police general Yu.V. Sedneva.

“It reminds me of the problem of child development, when a small child shows extraordinary learning outcomes and knowledge that are not appropriate for his age, he begins to slow down in emotional and psychological development. So in society, the more we develop in technologies that are ahead of their perception and understanding of the necessary application in specific issues, society misses the most important issue of its self-preservation, making the brain vulnerable on the other hand, from the side of emotions, attitudes towards each other, losing value an individual that threatens the destruction of humanity “

1. Chiu K. From Facebook and Twitter to Telegram, WhatsApp and Signal: how protest technology has evolved since Occupy Central [SCMP]. https://www.scmp.com/news/hong-kong/article/3014255/ facebook-and-twitter-telegram-whatsapp-and-signal-how-protest